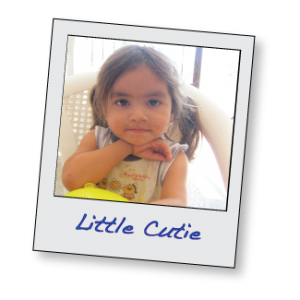 Educacion y Deportes Para Una Vida Mejor (Education and Sports for a Better Life) or EDVM is a new organization offering children from low-income families two programs focused on education and on sports that would otherwise not be available to them.  Through these projects they are teaching values, discipline, character, self-respect, respect for others, and service to the community.  They are also encouraging and motivating children to stay in school and to stay away from drugs, gangs, and violence.

The initial phase was the establishment of a soccer league called Club Deportivo Vallarta. They began with 2 teams and in two short years have now grown to 16 teams.  The founders and coaches work each week with over 300 boys and girls; mostly living in the lower income neighborhoods between Magisterio, Volcanes and Coapinole.

During the regular seasons, players are divided into teams based on age; 9- 10-year-olds (Peewees), 11-13 and 14-17. Each team has practice two hours per day, two or three times per week. Each Saturday every team is in at least one game, and at the end of each season there is a championship tournament with the winning teams receiving trophies. The 8 coaches are all salaried and selected based on their skills as youth soccer coaches and their commitment to teaching the values of the organization. Practices are held at various neighborhood soccer fields close to where the kids live and games are played at a soccer field accessible to everyone.

The main focus of this league is actually to get the players involved in the community through community service. They promise to provide coaches to train the soccer players, to pay for the uniforms and soccer balls, and to hire the referees who oversee the games during the season.  In exchange for all of this, the players are obligated to perform 12 hours of community service during the season. This is how they pay their dues – by giving back to their communities.

Clearly a WIN- WIN for everyone involved!